Tallahassee Classical School’s Governing Board plays an essential role in the school’s success through its oversight of the school’s leadership. The board is responsible for the governance of the school. Each director accepts his or her responsibility for the academic performance of the students and the sustainability of the school. The Board is guided by a set of bylaws that define how the Board operates. It acts to ensure compliance with Florida’s Charter School Law, federal law, and the terms of the Charter as agreed upon in the charter contract. 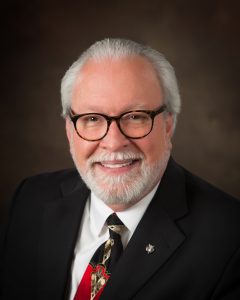 Barney Bishop III is a serial entrepreneur, a native Floridian, and an Eagle Scout. In the course of his life he has founded three companies. He has also served as the Executive Director of the Florida Democratic Party and the President and CEO of Associated Industries of Florida. He was appointed to the Florida A&M University Board of Trustees. He also served as the Chairman of the Board of Directors of the Barbara Bush Foundation for Family Literacy, and the Florida Juvenile Justice Foundation. He is the current President of the Economic Club of Florida, and Founding Chair of Citizens for Responsible Spending. He has his degree in Political and Judicial Communication from Emerson College. He is married to the former Shelby Stinson and they have been married for 33 years. 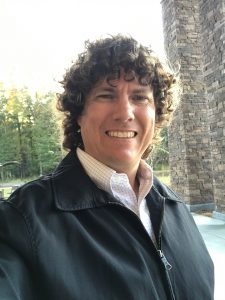 Parker Campbell, a Tallahassee native, has a diverse background in finance and accounting at various Tallahassee companies, and currently works for the Florida Department of Education. He completed both his undergraduate degree in computer science and his masters in business administration at the University of North Florida in Jacksonville. He is an avid runner as well as a dedicated member of F3. Parker is married to Tallahassee Classical School co-founder, Adrienne Campbell; they have three children enrolled at Tallahassee Classical School and expect their fourth child to become an archer in a couple of years. 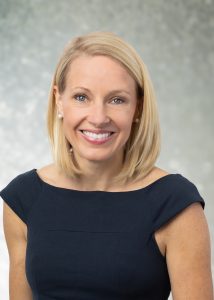 After graduating from Rhodes College with a degree in Economics I accepted my first full time job as a third and fourth grade teacher at a small, private classical school in Baton Rouge, Louisiana. I received invaluable mentoring and support during those years and elected to travel to classical education conferences on my own time and at my own expense. From that time, almost 20 years ago, I have been enamored by classical education and convinced of its value for each individual human soul and, as a result, our society as whole. After moving to Tallahassee, I worked at another small, private classical school, taking two years off to earn a master’s degree in the Humanities where I studied the Trivium in its historical context. I went on to serve as the Head of School for four years before retiring to have my third child. I have since worked at Tallahassee Classical, in the finance industry, and now in state government. My passion for classical education has only grown stronger with the possibility of making it available to all citizens and I would be honored to be a part of the important mission of Tallahassee Classical School. 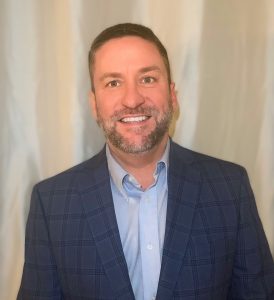 Matt Mohler is an External Affairs Special Projects Manager for Florida Power and Light Company. Matt and his wife Rachel have five children; his three oldest already attend Classical and will be joined by his fourth who will enter Kindergarten in Fall 2021. Matt spent the past 15 years as a political consultant working for candidates who supported school choice, limited government, virtuous principles, and the American Dream. Matt's interests include the Founding Fathers' Original intent for our Constitutional Liberties, watching his children participate in extracurricular activities, playing his banjo, and spending time with his best friend, Rachel. He is the former Co-Founder of the Young Republican Club of Indian River County, former Vice President of the Indian River County Historical Society, and a self-proclaimed Teddy Roosevelt Conservationist. Matt is a member of Good Shepherd Catholic Church where he has served as a catechist prior to the paralyzing global pandemic, and he closely follows the Franciscan Contemplative Prayer movement. 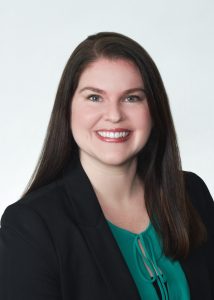 Pam Griggs is an experienced finance leader with management experience spanning multiple industries,
in both private and public, for profit and not-for-profit organizations. She holds interest and insight into
the state of education, currently overseeing the financial activities of the Foundation for Excellence in
Education, a national non-profit organization dedicated to advancing student achievement. Pam holds a
bachelor’s degree from Florida State University in finance and management, an MBA from the University
of Florida, and has more recently taken additional course work at Saint Leo University. As a dedicated
member of the Rotary Club of Tallahassee, Pam has served in several board and leadership positions and
enjoys volunteering throughout the Tallahassee community, with a special passion for service initiatives
supporting children and families. Pam and her husband Chris are proud parents of two TCS scholars.

To view our Contract with Leon County Schools, click here.

If you are already a current parent or scholar then you do not need to sign up as you already receive our weekly newsletter.